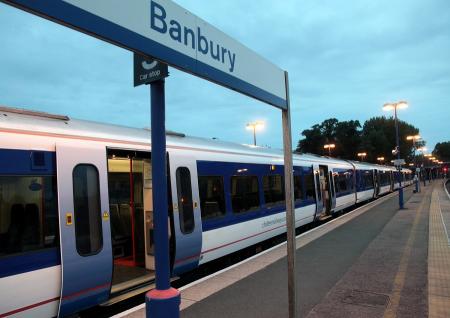 http://www.rail.co.uk/images/9151/original/6-Chiltern-Railways-at-Banbury-by-Phil-Marsh.jpg - MAY NEED TO GET PERMISSION TO USE THIS IMAGE

Banbury Railway Station lies on the most south-western border of Northamptonshire just north of Kings Sutton.

Despite being a relatively small market town, Banbury Railway Station is a major railway hub with direct services travelling to pretty much every corner of the country.

From Sheffield to Southampton, Newcastle to Bournemouth, Banbury has relatively regular direct train services to both northern and southern parts of England.

Once a day Banbury even has a direct service to Edinburgh! 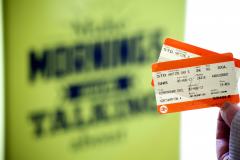 Find the cheapest fares for your train tickets 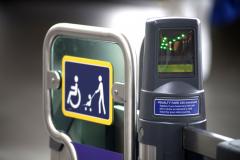 Learn about the different types of train tickets you can buy 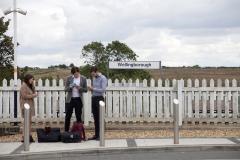 Where to buy a train ticket?

Discover where and how you can purchase a train ticket